The 2015-16 Legislative Session is in the books but some high-profile commentators are questioning what appears to be a far leftward drift in the policy agenda of the liberal California Democrat Legislature that has forgotten about the state’s middle class and the need to grow our economy.

The dust has not even settled on the end of session battles, and there is a pile of hundreds of liberal bills on the Governor’s desk, but analysts appear to agree that the 2015-16 was perhaps the most liberal or far-left legislative session in recent history.

George Skelton, a prominent left-leaning LA Times Columnist, opined “The California Legislature capped its two-year session by passing a load of liberal bills to help poor people, including farmworkers.  That’s good, but what about middle middle-class folks?” according to Skelton’s recent column.

“They were snubbed again.  Ignoring the declining middle class has become the norm, both in Sacramento and Washington,” Skelton concludes.

Skelton cites a Public Policy Institute of California report noting that California “is primarily a middle-class electorate, something that seems to escape ruling Democrats in the Legislature as they push through bills lobbied by the labor unions representing the poor,” wrote Skelton.

Skelton goes on to provide countless examples including increased farmworker overtime, additional welfare benefits, increasing the minimum wage, and paid family leave.  But Skelton says the problems that the Legislature does not seek to address are glaring and include almost nothing for the middle-class, small businesses, roads, and infrastructure, among other key issues.  “If there was any gesture toward small business, we didn’t hear much about it,” Skelton states. 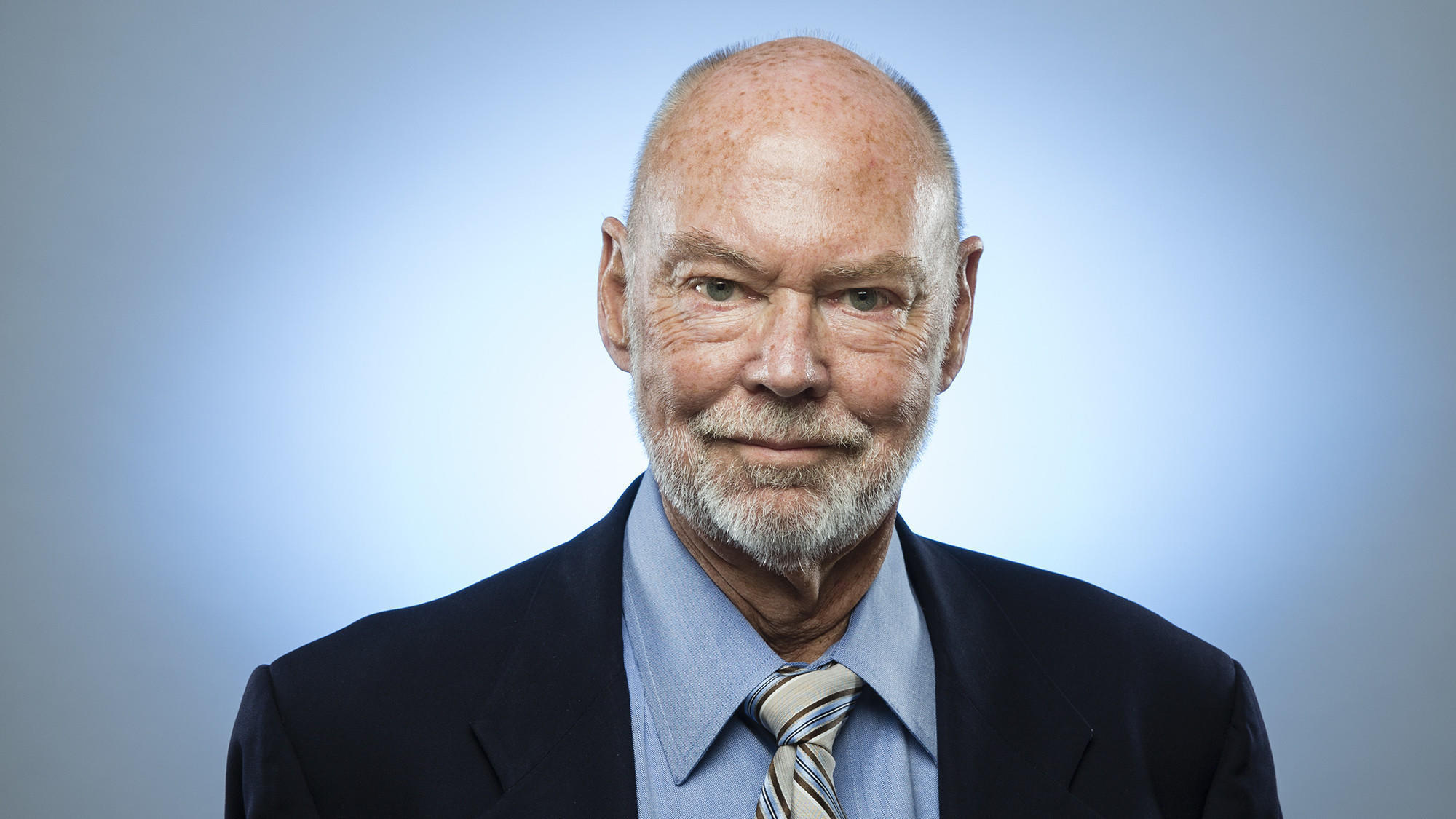 George Skelton, Columnist for the LA Times, believes that the California Legislature repeatedly ignores the interests of the middle class by actively and continuously passing legislative bills lobbied for by labor unions.

“It’s great to help the poor.  But too often the Legislature overlooks everyone else—everyone, that is who doesn’t contribute to a reelection kitty,” Skelton concludes, taking a swipe at the state’s labor unions who control the Democrat Legislature.

The state’s public employee unions were ecstatic with the results of the 2015-16 Legislative session, with labor leaders saying they are proud partners of the California Legislature and glad the officials they elect share their values and agree to collaborate on a staunchly pro-labor agenda.

“The California Labor movement is proud to partner with the Speaker and Legislature to make the American Dream possible for all workers,” said Art Pulaski, executive Secretary-Treasurer of the California Labor Federation in a press release issued by Assembly Speaker Anthony Rendon(D).

“We’re lucky in California for the most part to have elected officials who espouse the values of the labor movement,” said California Labor Federation chief of staff Angie Wei, according to a Sacramento Bee report.

The far left Courage Campaign, was quoted as stating 2016 capped the most left wing or “progressive” legislative session in the state’s history, with a “sweep that should warm the hearts of most liberal constituencies,” according to the Bee.

“What we’ve accomplished collectively will go up there with any other legislative period in the history of California,” said Senate Pro Tem Kevin de Leon (D), according to the Sacramento Bee.

Most business and taxpayer groups, including those who back moderate Democrat candidates, suggest that the legislature has lost touch with economic realities and the best interests of the general electorate.

“If this state does not start seriously focusing on the business climate.  Probably the only thing that is going to be left is high-tech, Pharma and the motion picture industry,” said Tom Scott, the California Director for the National Federation of Independent Business (NFIB) in a recent interview just prior to the end of session. 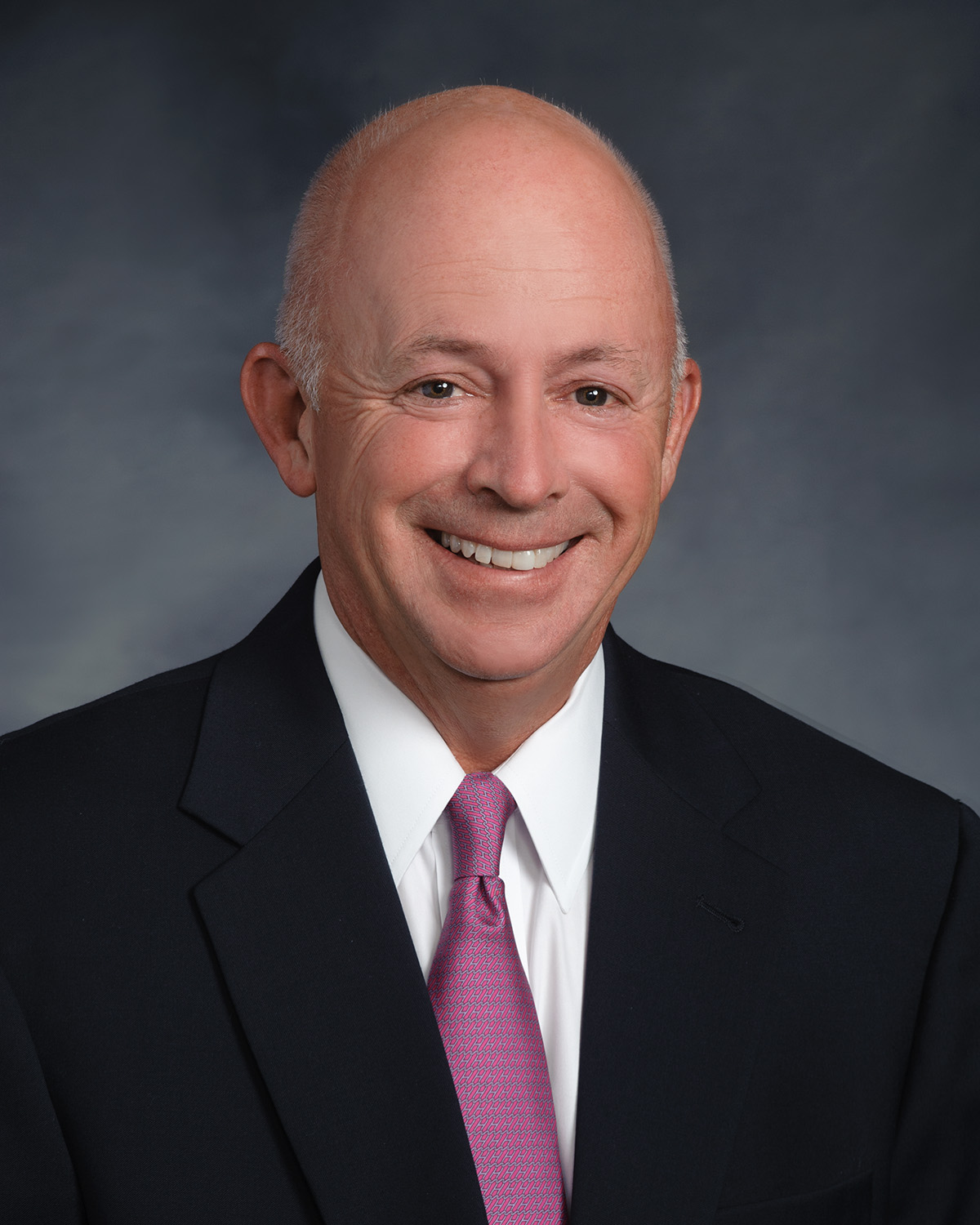 Tom Scott, the California Director for the National Federation of Independent Business (NFIB), believes that the bills and propositions passed by the California Legislature continue to negatively impact and deteriorate the State’s business climate

Scott says business in California has already taken a number of hits this year including the minimum wage increase, sick leave, paid family leave, multiple regulations, and increases in fees and taxes.   “It is this piling on effect which is just killing small business.  The big corporations can dodge a lot of this stuff,” Scott says.

Lapsley raised a series of questions about important economic issues in the state that are not being address, particularly those related to limited job creation and economic growth outside the Bay Area, and suggests that the California Legislature needs to place a bigger focus on the economy and economic growth.

Lapsley stated that the state’s economy “has been subjected to an unrelenting expansion of regulation, fees, and taxes since 2000.”

“We hope 2017 will bring a broader discussion on the economy we can offer to future generations,” Lapsley concluded.

“California is clearly becoming more hostile to business,” states Jon Coupal, president of the Howard Jarvis Taxpayers Association, adding that there has been an accelerated decline of the state’s business climate, due in large part to heavy taxation and onerous regulation.

Coupal said the state’s hostility to business should concern every Californian because the state’s future is closely tied to health of the California economy.   Some recent media reports even found evidence pro-labor Democrat leaders, including Senate Pro Tem Kevin De Leon, were “punishing” the California business community during this session for objecting to the Legislature’s far left liberal agenda.

“From the perspective of fiscal sanity, it is a shame that every two year legislative session in California is an exercise in trying to prevent damage to taxpayers and the economy. Rarely is there anything remotely worthwhile in the hundreds of bills passed by our esteemed political leadership: No pension reform, no education reform, no civil justice reform or tax reform. While other states run clean, effective and efficient governments, the California Legislature resembles a three ring circus more times than not,” Coupal wrote in a recent column.

Coupal says California policymakers should be concerned about the impacts of the state’s poor business climate instead of asking “how high?” when public sector union bosses say “JUMP.”

About the Author: David Kersten is an expert in public policy research and analysis, particularly budget, tax, labor, and fiscal issues. He currently serves as the president of the Kersten Institute for Governance and Public Policy – a moderate non-partisan policy think tank and public policy consulting organization. The institute specializes in providing knowledge, evidence, and training to public agencies, elected officials, policy advocates, organization, and citizens who desire to enact public policy change.